The PCB: an electronic city 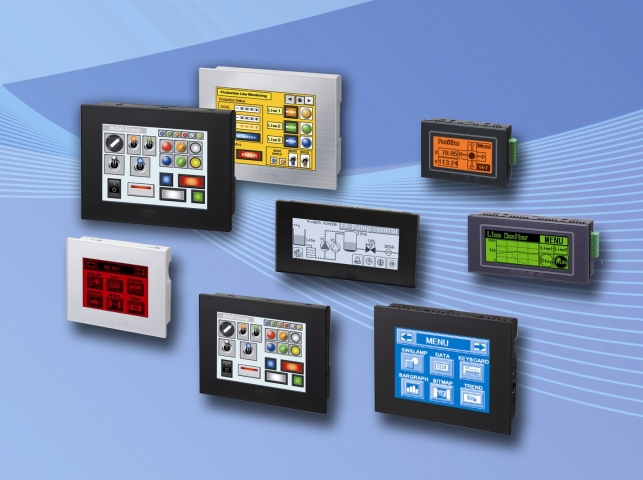 Operator panels (also called HMI, Human Machine Interface) are one of the most current topics in the field of industrial automation. So much so that it’s in the hands of this technology the future of the sector lies.

It’s a Human-Machine-Interface, which refers to the function of a particular device or software application that allows humans to operate and interact with machines. Some man-machine interfaces that we normally encounter in our daily lives are for example touchscreens and keyboards.

HMIs are mostly used to control and automate machines and their production lines. HMIs can be simple screen displays, advanced touch screens, multi-touch control panels, computers with keyboards, mobile devices or a tablet.

The operator panels are mainly based on the modbus RTU serial communication channel, which provides all the parameters to establish communication between the panel and the devices to be controlled connected to it. The Ethernet cable is widely used as a means of communication, which allows a more reliable and faster communication than the previous DB9 cable.

Very often there is a board inside the operator panel that controls the communication and the screen that can also be equipped with touch-screen.

Some models are also equipped with external communication ports, such as USB or memory card reader (SD). 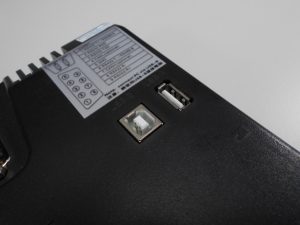 So, we are just at the beginning of a new era that looks to be more digital and connected than ever before, with manageability and simplicity as its protagonists.

In addition, industry 4.0 will increasingly establish itself, which will make it possible to optimise production, increase efficiency and make processes more fluid, thus creating the development of new business models through the creation of intelligent products, making it possible to move from a product logic to a service logic.

Will the Operator Panels be able to establish themselves in a future where IoT (Internet of Things) will dominate?